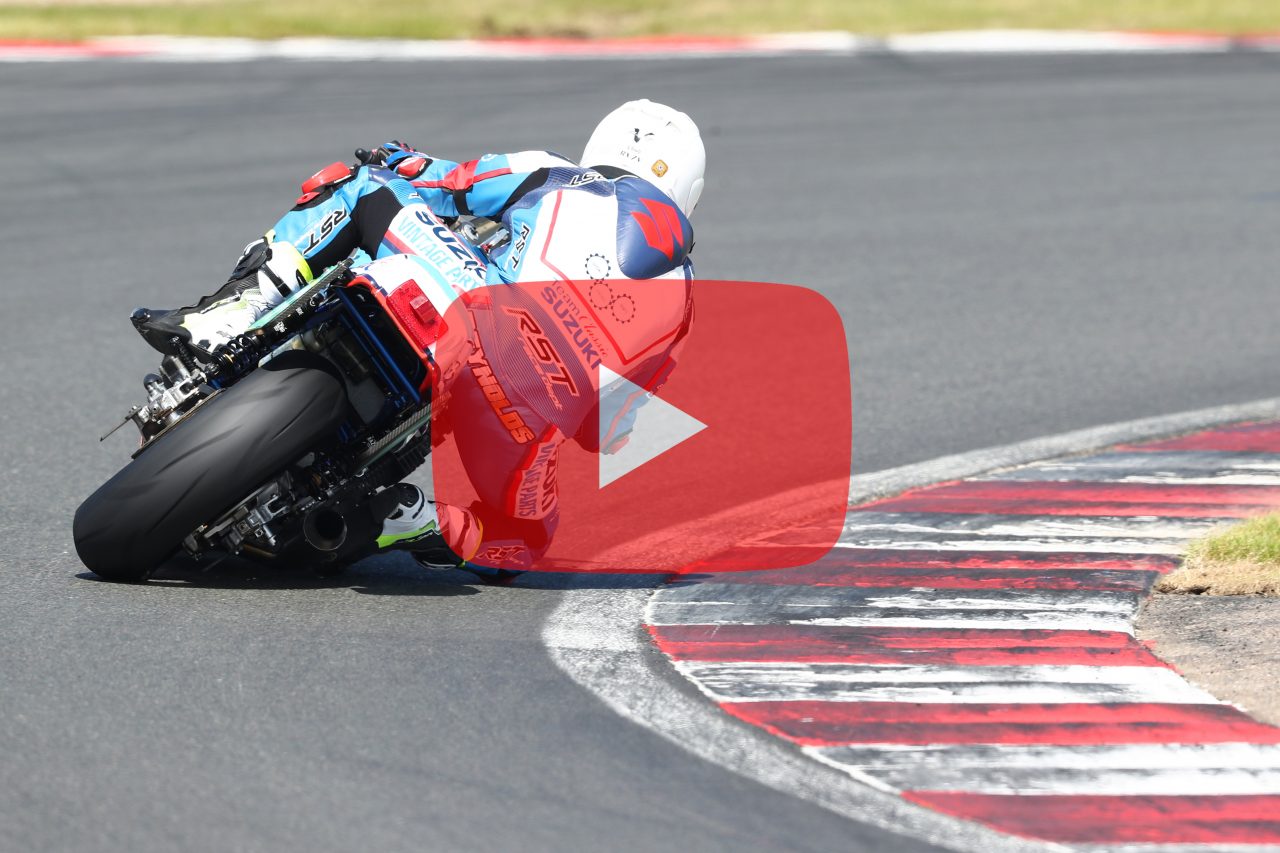 Suzuki has released a documentary from last month’s Endurance Legends event at Donington Park, as it prepares for this weekend’s Oschersleben four-hour.

John Reynolds, Michael Neeves, and Steve Parrish raced Team Suzuki’s Katana for just over half of the four-hour endurance race at the Leicestershire circuit, holding the lead at one stage. Unfortunately their race was cut short after the bike developed a problem and they were forced to retire.

Reynolds, however, will return to the Team Classic Suzuki fold this weekend at Oschersleben, racing the Katana with Pete Boast.

Boast finished second at Endurance Legends with Guy Martin and Team Lincs Suzuki – onboard a Team York Suzuki XR69 – and also raced the Katana twice in 2017. The affable Lincolnshire rider finished seventh at Spa, and crashed out at Aragon while fighting for third in the closing stages. 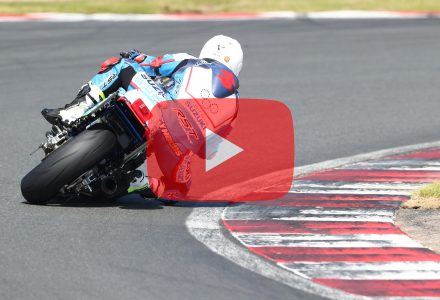