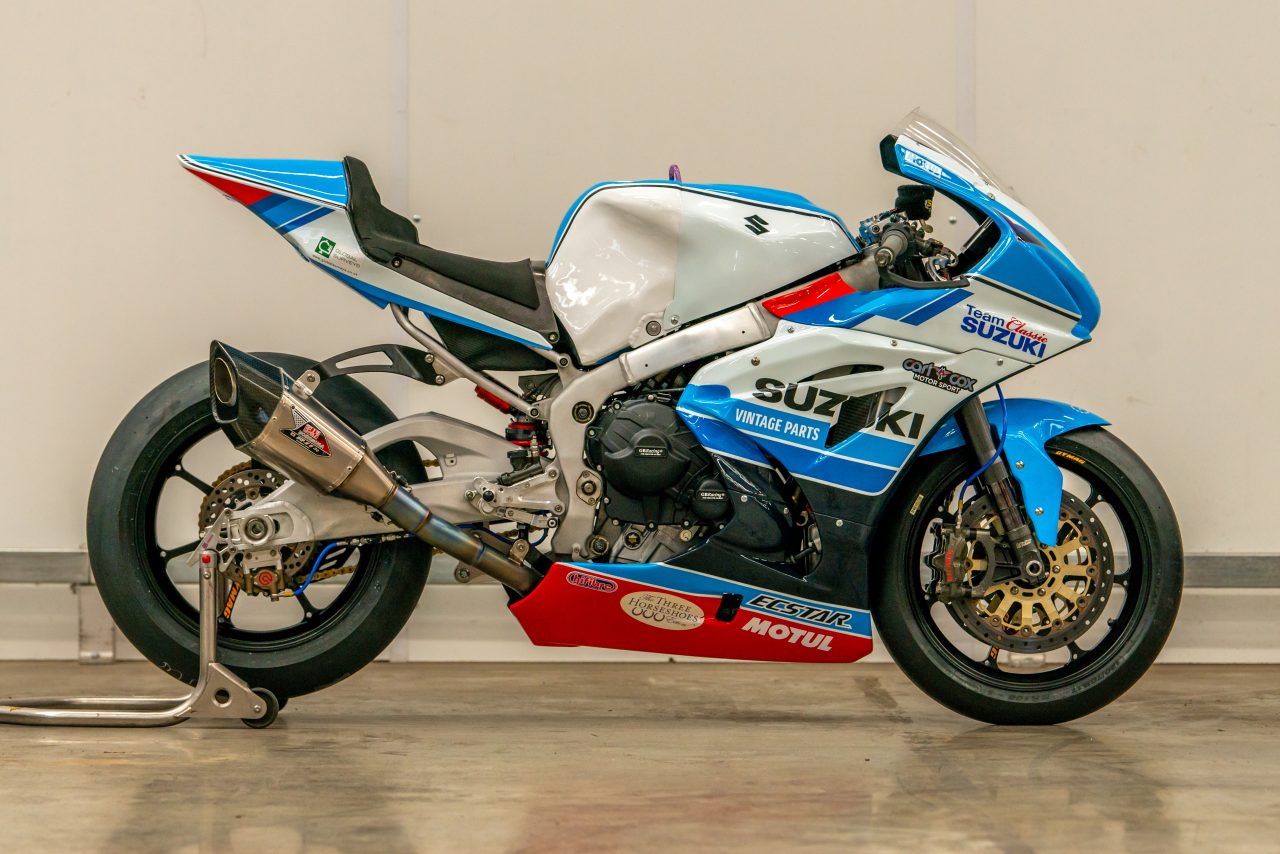 Team Classic Suzuki will swap its XR69 and RG500 machinery for modern GSX-R1000 kit when it makes its Isle of Man TT debut at this year’s races.

The team – renowned for its expertise in classic racing, expertise which has seen it take three superbike victories at the Classic TT with Michael Dunlop over the years – will field Joe Akroyd and Tom Weeden on a brace of superbikes in this year’s Superbike and Senior TTs.

While Team Classic Suzuki will prepare the machines to the highest standard, the two bikes boast significant pedigree already, with Akroyd set to campaign the GSX-R1000 superbike Richard Cooper raced at last year’s North West 200, while Weeden will race a British Superbike machine from 2016.

Team Classic Suzuki team principal, Steve Wheatman, explained the decision to enter this year’s Isle of Man TT, saying, “Our aim is to provide Joe and Tom, two up-and-coming riders, with reliable and competitive superbike machinery that will allow their own teams to concentrate on the supersport and superstock classes.

“The team on the ground will be headed up by Nathan Colombi, while we maintain a strong relationship with Hawk Racing who have always provided valuable advice. The bikes will run in our usual Team Classic Suzuki colours.”

Both Weeden and Akroyd made their names at the Manx Grand Prix, with Weeden winning and finishing second in the 2016 Senior and Junior races. Akroyd joined him on the podium on both occasions with a brace of third place finishes.

After graduating to the TT, Weeden finished 24th in last year’s second supersport race, while Akroyd finished an impressive 18th in the 2019 Senior TT, his best lap a 124.115mph.

Practice for the 2020 Isle of Man TT gets underway on Saturday 30 May, with race week culminating with the six-lap Senior TT on Friday 12 June. 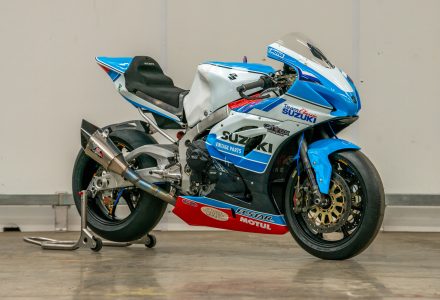 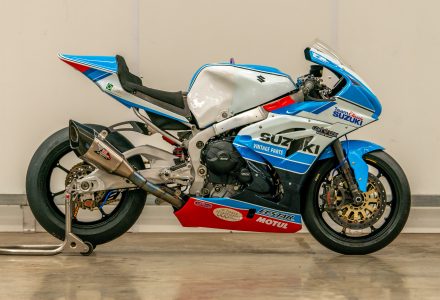 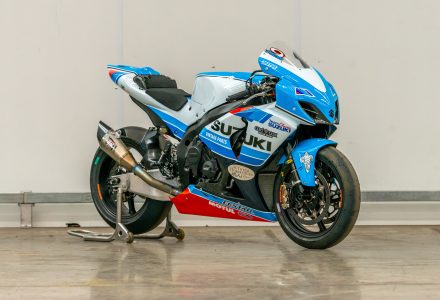 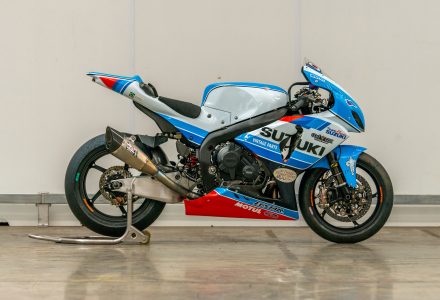 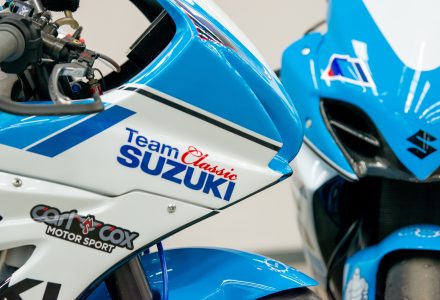 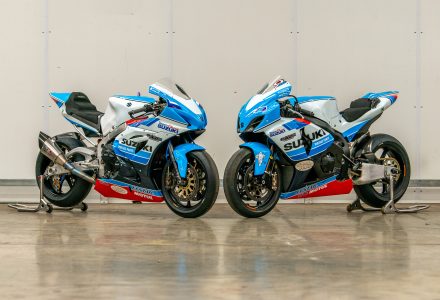 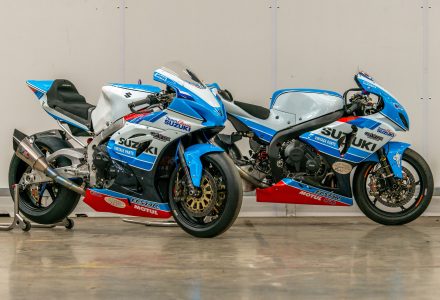 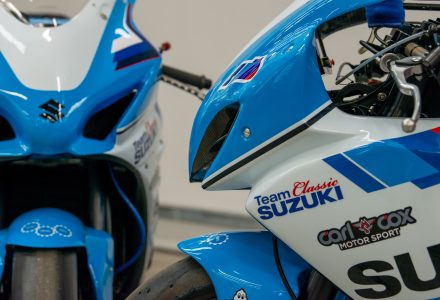 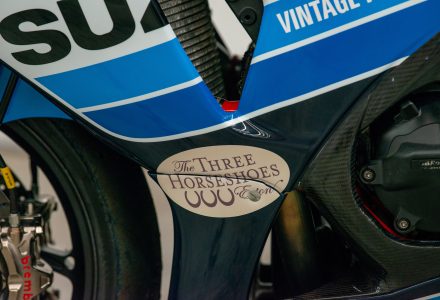 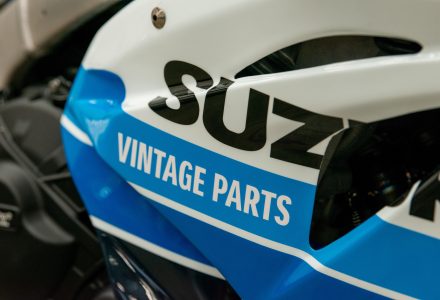 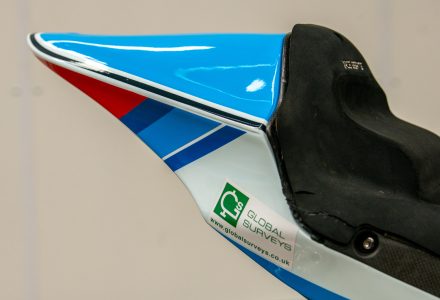 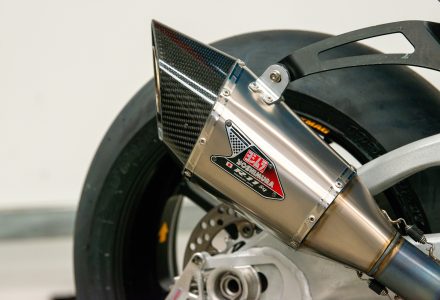