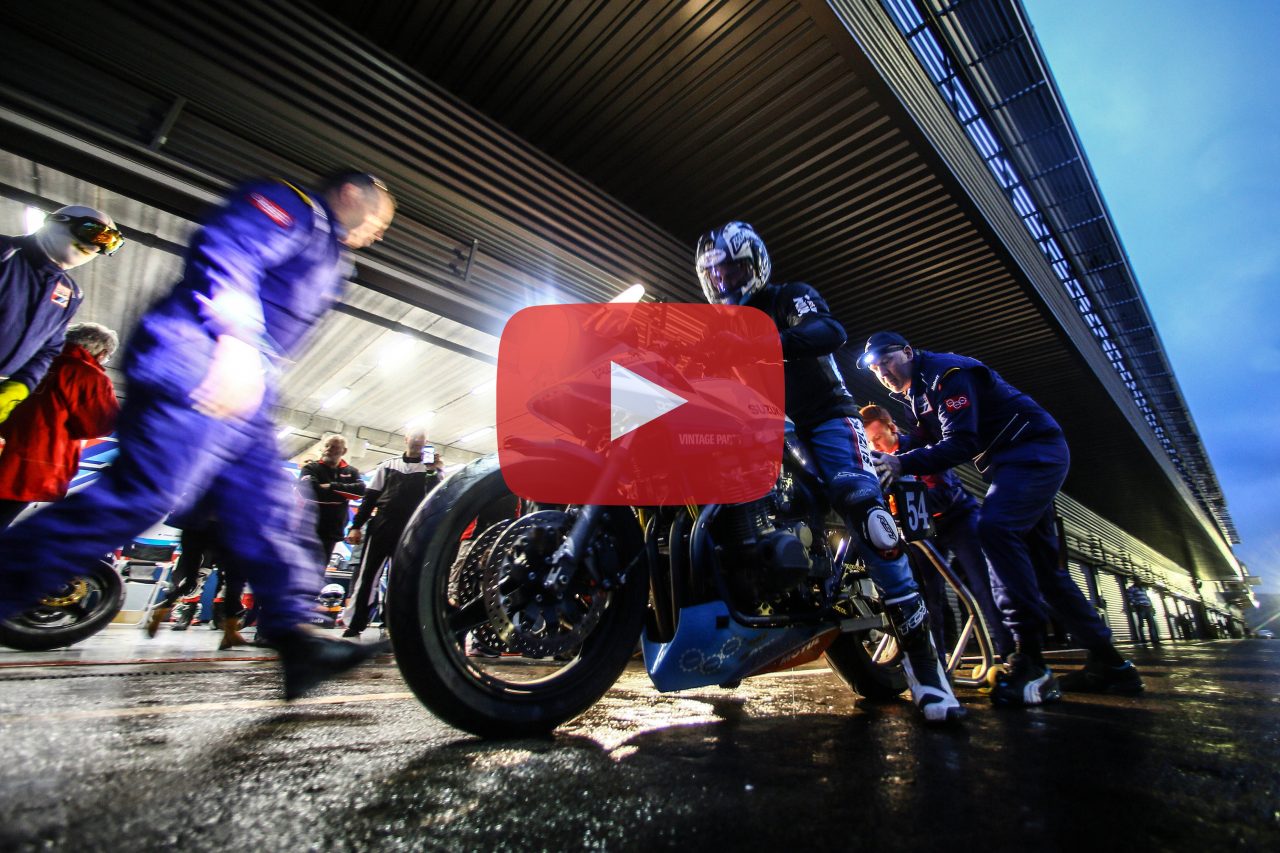 Team Classic Suzuki has released a documentary film from Spa Francorchamps, where Guy Martin and Pete Boast raced the team’s Katana to seventh place in the four-hour endurance race.

The documentary, supported by Suzuki’s Vintage Parts Programme, follows the team through race day, as the Lincolnshire duo discuss practice and qualifying, the challenges of the famous Spa circuit in less than ideal conditions, and the performance of the Team Classic Suzuki Katana, which was making its first outing after being crashed at Donington Park’s Endurance Legends event.

Watch how Guy Martin gets the race underway for the team – which was also supported by Suzuki dealership B&B Motorcycles for the event – and how the race unfolds as dusk becomes night, and as the pair take it in turns to pilot the Katana in the dark, the first time the bike has been raced at night.

The team was denied the fairytale finish and the taking of the chequered flag after the race was red-flagged, but still took a credible seventh place in its first endurance race finish. 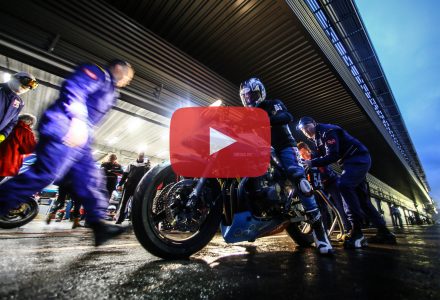 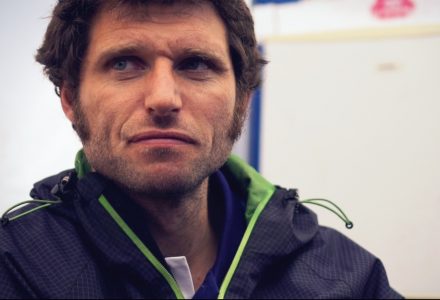 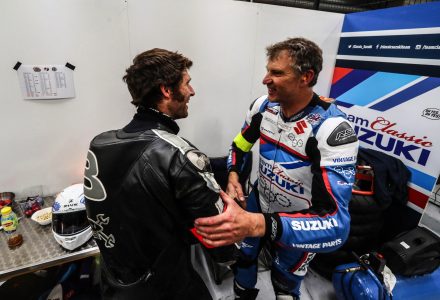 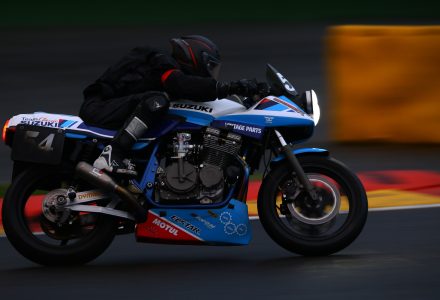