Team Classic Suzuki At The Classic TT – Episode One 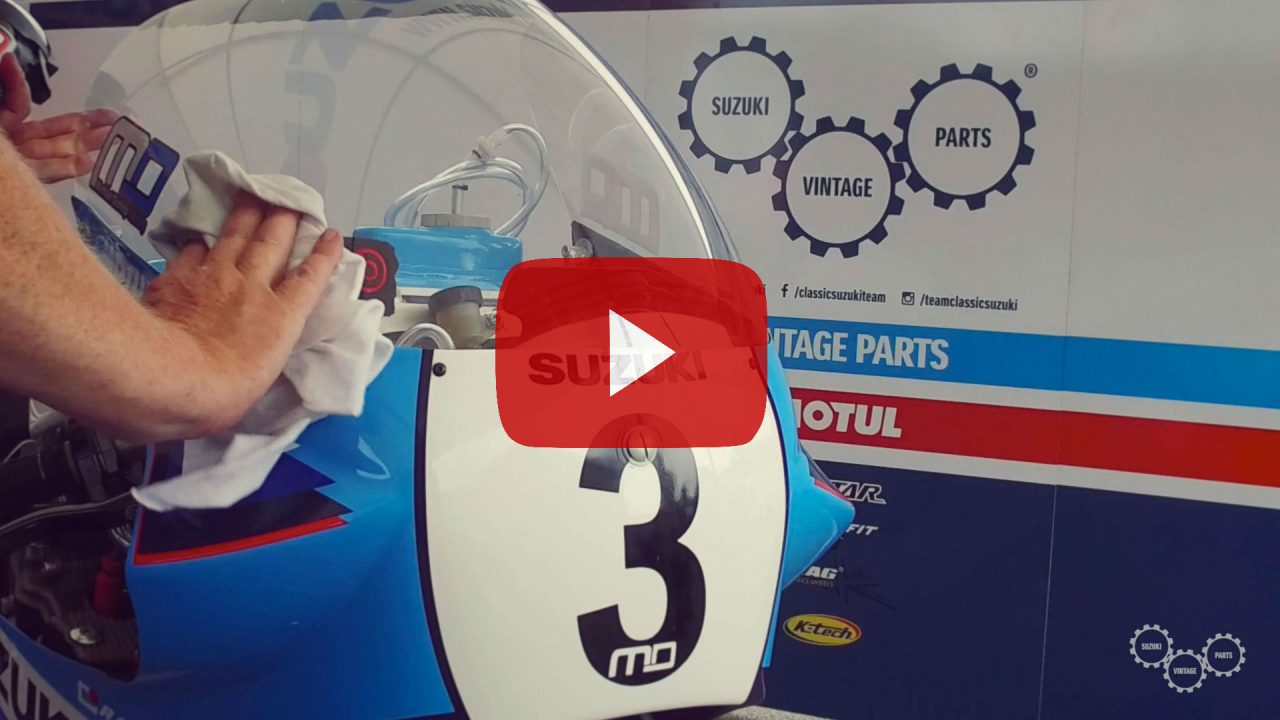 Team Classic Suzuki has released the first of three videos documenting its success at this year’s Classic TT on the Isle of Man, where Michael Dunlop raced his XR69 to victory in the four-lap superbike race.

The first video focuses on the build up to this year’s event, outlining the preparation that goes into the XR69 machinery, and the support and growth of Suzuki’s Vintage Parts Programme.

Look out for episode two, due to air shortly, which features the build up to bank holiday’s race.