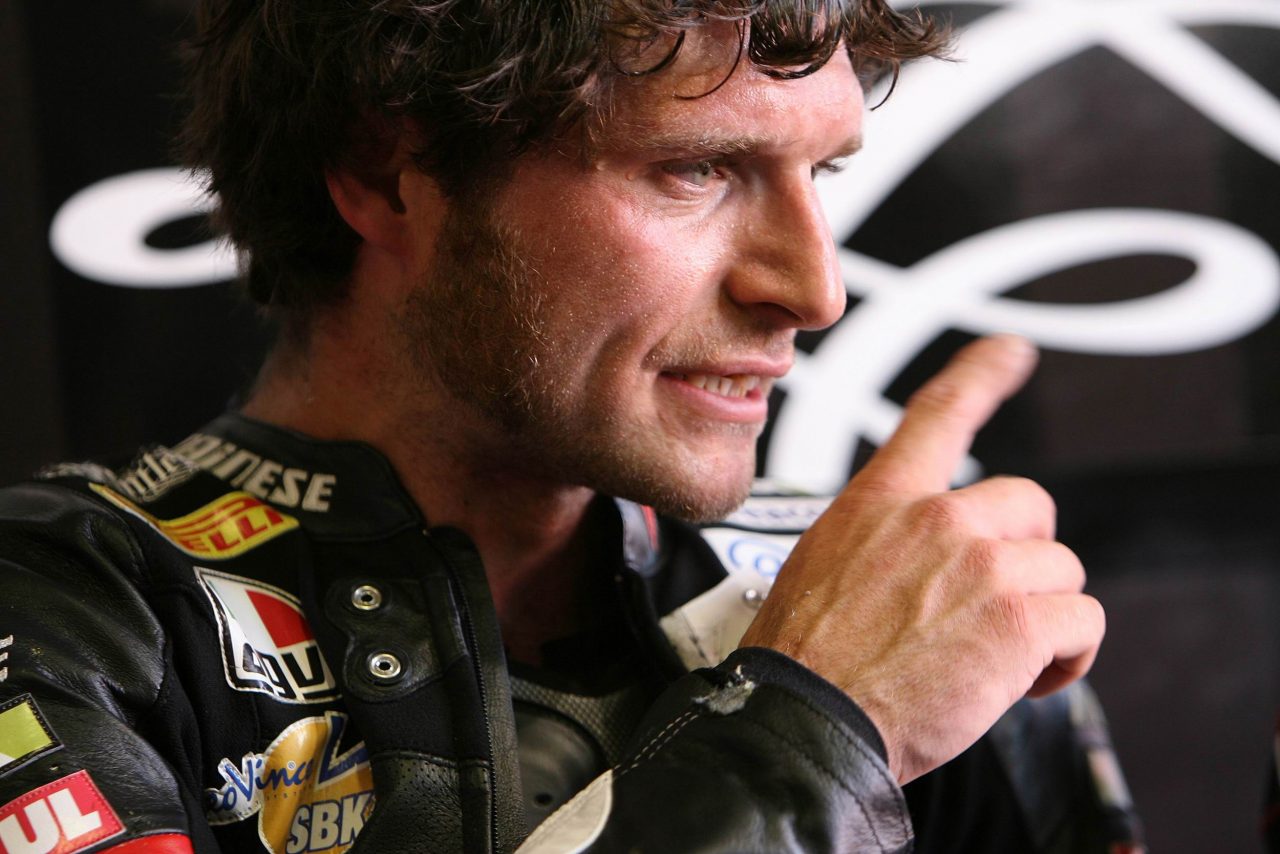 Team Classic Suzuki will welcome Guy Martin and Pete Boast into the fold for the Spa Bikers’ Classic on July 1, with the duo set to campaign the team’s Suzuki Vintage Parts-supported Katana in the four-hour race.

Martin spent a successful part of his racing career with Suzuki, steering GSX-R machinery to victory and podium finishes at the Ulster Grand Prix, Oliver’s Mount, and the Isle of Man TT, while Pete Boast – no stranger to endurance racing – claimed British and European Flat Track titles with the Suzuki.

Team Classic Suzuki endured a difficult opening round to the European Classic Endurance series at Donington Park, crashing out of contention on the opening lap, but is looking forward to a successful outing in Belgium at one of the world’s greatest racetracks; Spa Francorchamps.

Team Classic Suzuki team principal, Steve Wheatman, said of Martin and Boast’s inclusion in the team, “We’re really pleased to be welcoming Guy and Pete to the team for this round of the Classic Endurance series, both have strong links with Suzuki and both love their classic racing. The Spa Classic is an excellent event that is well-known across Europe. It’s always well-attended, with plenty going on alongside the four-hour race for fans to enjoy. But of course, the four-race is why we’re going, and after the disappointment of Donington we want a good result. I also want to thank Pete Littlewood from B&B Motorcycles for his help and involvement in the project, and we’re looking forward to being a part of such a special weekend.”

The Spa Classic takes place from 1-2 July at Spa Francorchamps in Belgium, with Team Classic Suzuki taking part in the four-hour race that starts at 20:00 on Saturday. 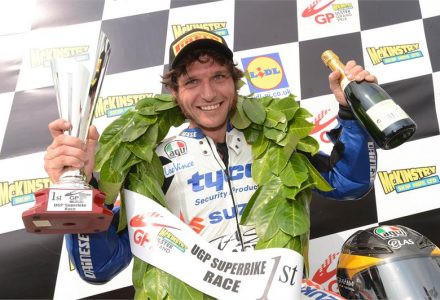 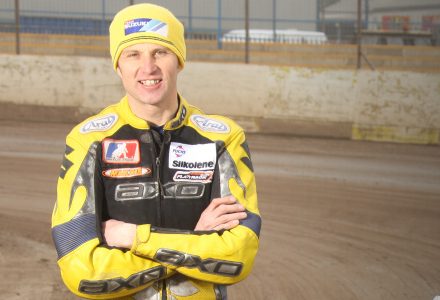 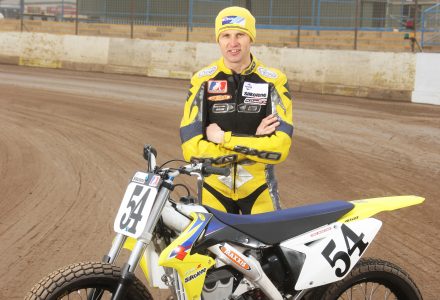 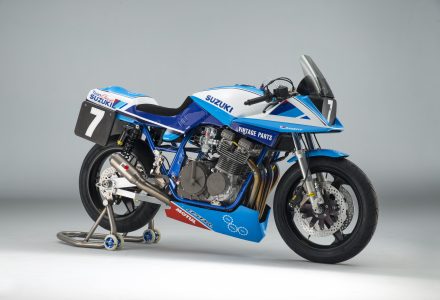