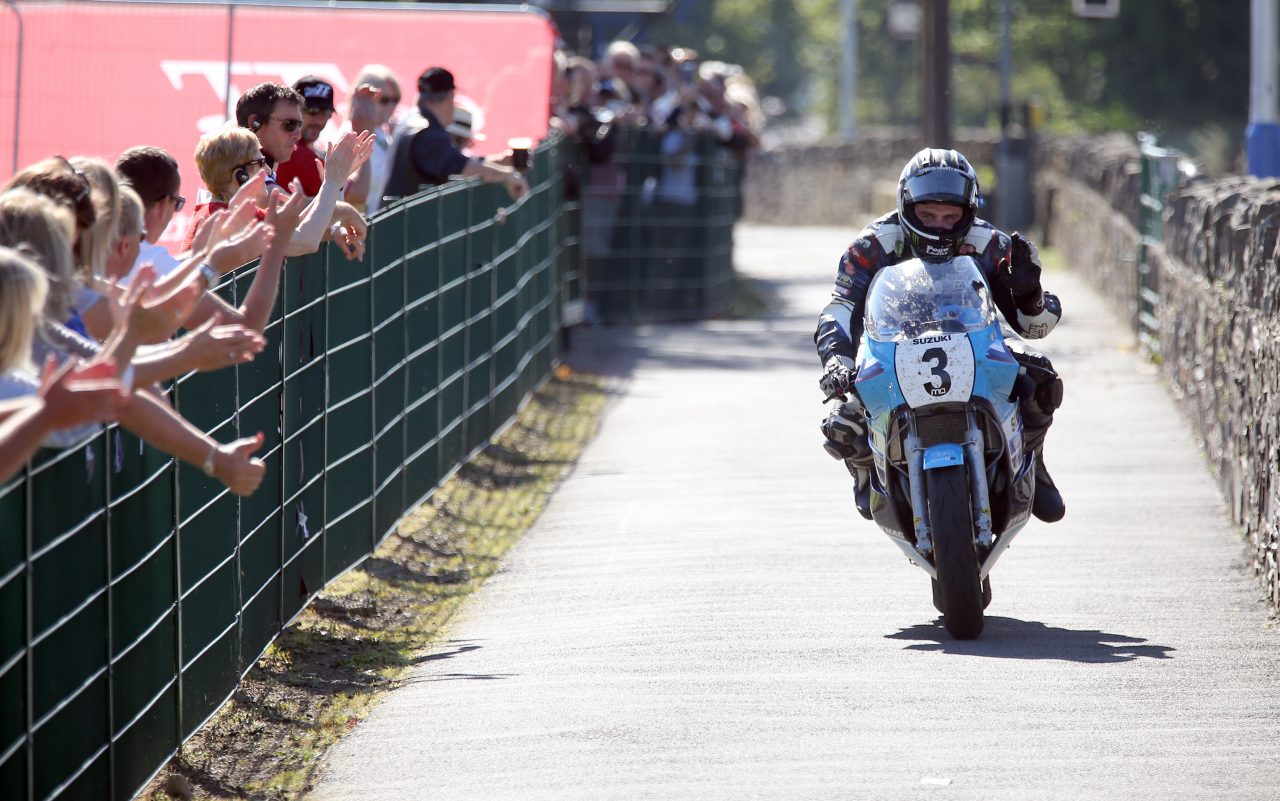 Dunlop, who set off down Bray Hill as the bookies’ favourite after winning the race at last year’s event, started strongly, and had pulled out an eight second lead on the opening lap by the time he arrived at Ramsey. He extended his lead to 10 seconds at the Bungalow, before ending the lap nearly 12 seconds to the good with a lap of 125.872mph.

The second lap saw Dunlop set his new lap record, despite having to slow down for his pit stop, his lap of 126.808mph helping him to his third Classic TT Superbike win in four attempts. The Northern Irishman crossed the line with a new race record of 1:12:57.75.

Michael Dunlop, “It was really hard today but I kept at it. The big girl was working really well. I’ve got to thank Steve Wheatman and the boys for that. People don’t understand how hard it is but it’s hard work around here.”

Danny Webb, riding the second Suzuki Vintage Parts-backed XR69 and making his debut in the superbike class at the Classic TT, recorded an impressive top-10 finish, despite having to overcome a misfire in the second half of the race.

Webb completed the opening lap in 11th, before climbing to 10th on the second lap. However, his machine developed a misfire after the pitstop, limiting the progress he was able to make. He took the chequered flag in 10th place, but was eventually credited with sixth place following post-race technical inspections that found irregutlatires on other machines ahead of him on the final time sheets.

Danny Webb, “The race went well. I felt comfortable from the second lap and was able to push on, but unfortunately we developed a misfire after the pitstop. It stalled at the Nook, but I managed to bump it and got it over the line. I really enjoyed the big bike. I had a target in my head for a lap time, and I beat that, so I can’t complain.”

Team Owner, Steve Wheatman, “We’re all delighted with our 2016 Classic TT. Michael was outstanding today and showed incredible pace from the off, setting new race and lap records and giving us and our team partners a fantastic result.

“Danny’s performance has been very impressive too. To arrive here having not ridden the bike before and set the times that he has shows his true pedigree. It wasn’t plain sailing today but he dug deep, didn’t give up and showed real determination. A truly great team effort from everyone involved and a fantastic event to be part of.” 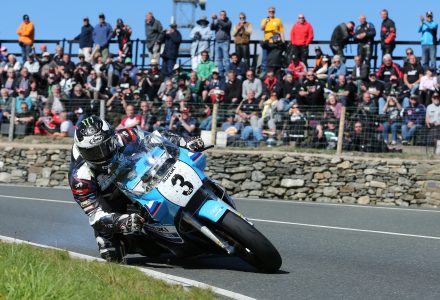 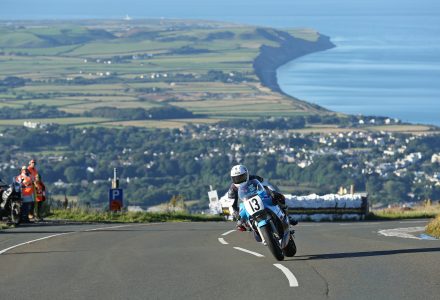 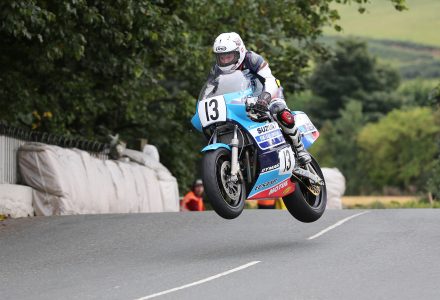